I’ve survived cancer twice and the treatment, along with getting  older in general, took its toll.  In January I decided I needed to make some changes to feel better and get stronger, but I wanted to learn the proper form so I wouldn’t get hurt.  I was a little nervous after the surgeries.  Weight loss was a secondary goal.  Brian was recommended to me and I started working with him in February.  I also made changes to my diet, even doing Whole 30 in April.  My “after” picture is after 6 months of training and eating healthier.  I feel better, stronger , leaner, and I’ve lost inches and pounds, even going down 3 pants sizes.  I gained a healthier, stronger body and some new clothes!  Let’s see what the next six months brings. 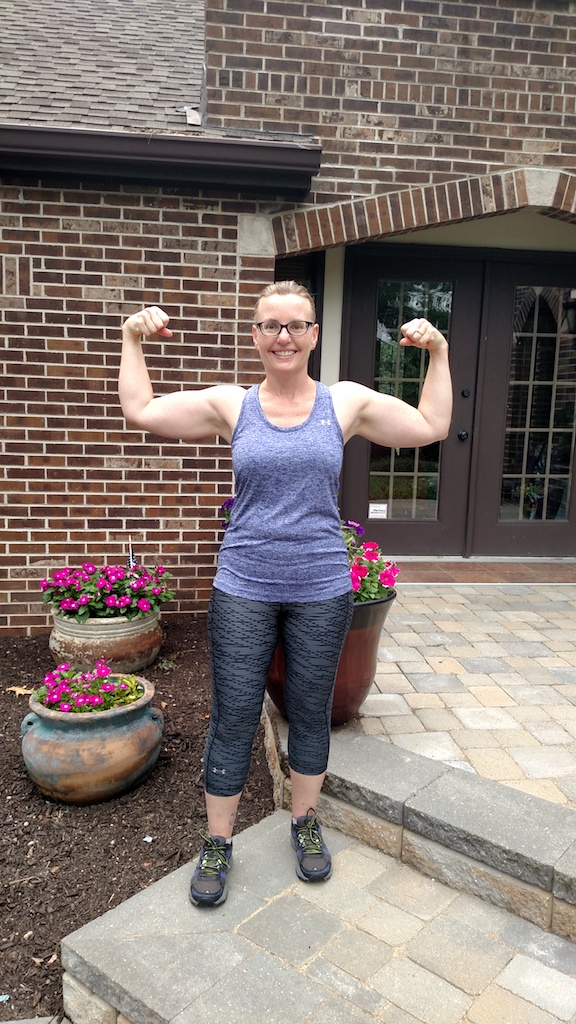 After working out for 6 months 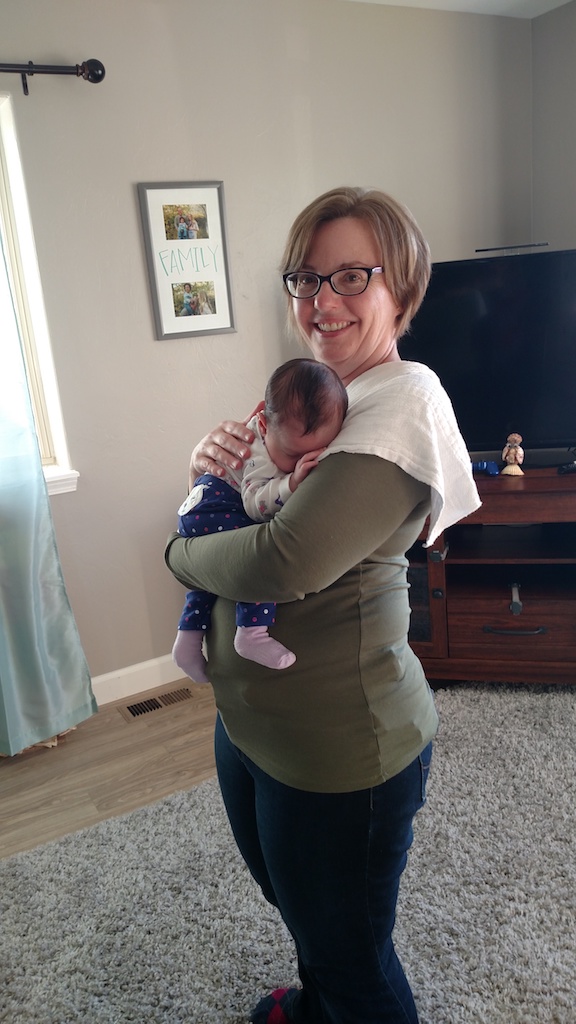