On September 9. 2017 I had the honor to compete in The Hoosier Flex Championships in Fort Wayne Indiana.  An amazing show full of great competition and a tremendous atmosphere.  Me. Along with Deb Benedict (one of my clients) competed in the show.  Deb took home 2 first place trophies. One for her masters class and one for her Open class.  This brings Debs award count for 3 shows to a total of 9 first place and overall titles.  Great Job Deb!!
I competed in the men Heavyweight Bodybuilding Novice Division, Open Mens Heavyweight Division and Masters 50 + division

Our total award count for the Hoosier Flex Championships was 4 first place trophies, 2 overall titles, 1 second place and 1 specialty award.  It was a great weekend. 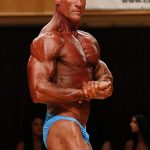 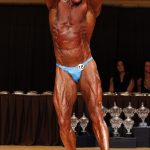 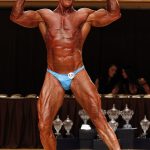 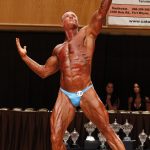 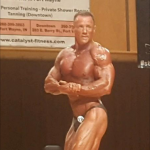